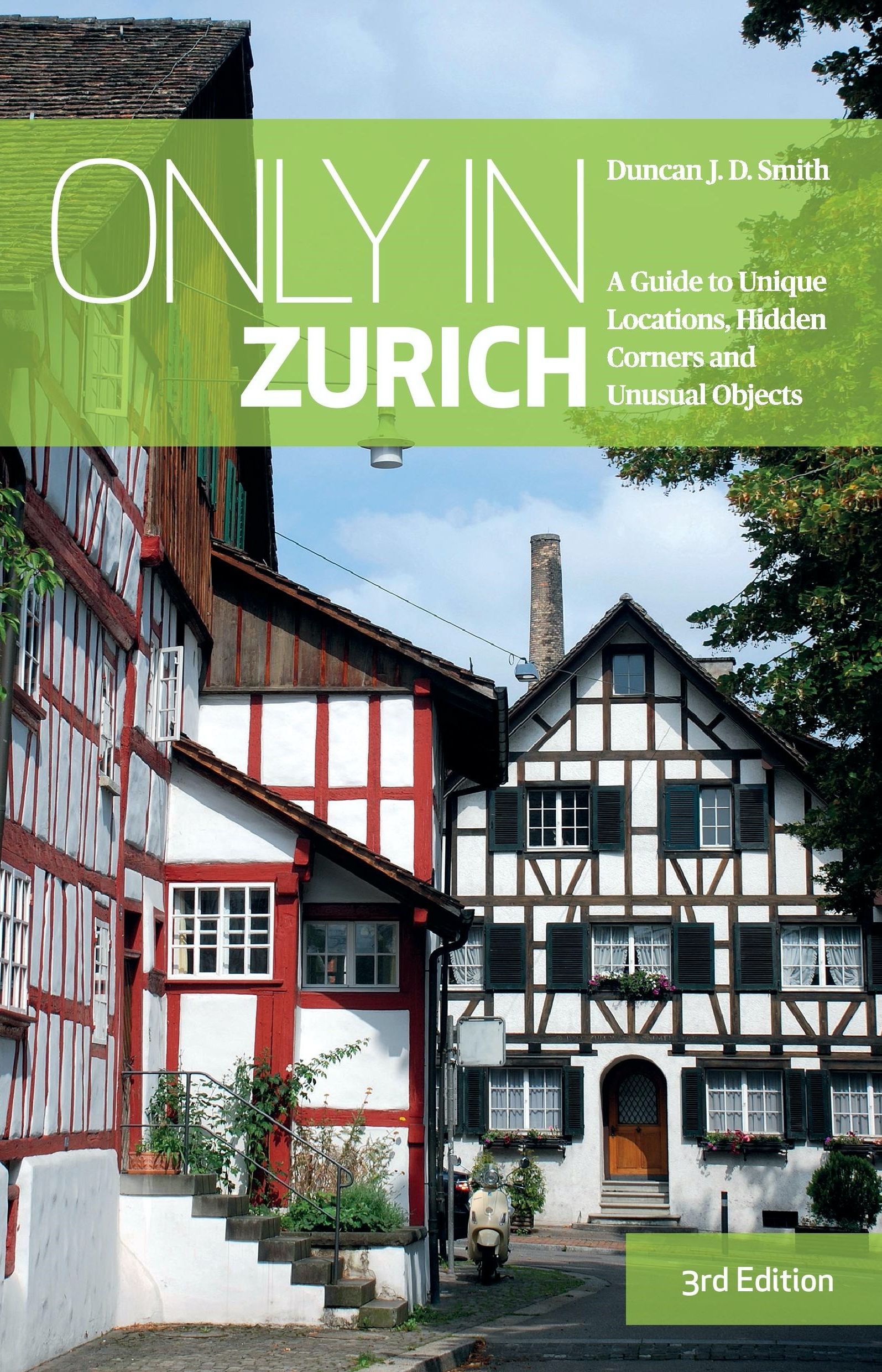 A Guide to Unique Locations, Hidden Corners and Unusual Objects

Proving there is more to Zurich than banking, clean streets and punctuality, this explorer’s guide shows a very different side to the Swiss city.

This book has helped me to see Zurich through a fresh lens.

• From Roman Turicum and the Old Swiss Confederacy to the Helvetic Republic and the Industrial Revolution.

• The home of FIFA, an elephant in the woods, the emperor’s paddle steamer, and the original ‘Dark Restaurant‘.

• Coffee with Lenin, the forgotten Mrs. Einstein, in the footsteps of James Joyce, and a martyr to the Reformation.

• The ideal city guide for travellers who want to escape the crowds and go beyond the well-known paths, as well as for those inhabitants who perhaps thought they already knew their city.

7 Unusual Things to Do in Zurich (Bradt Guides)