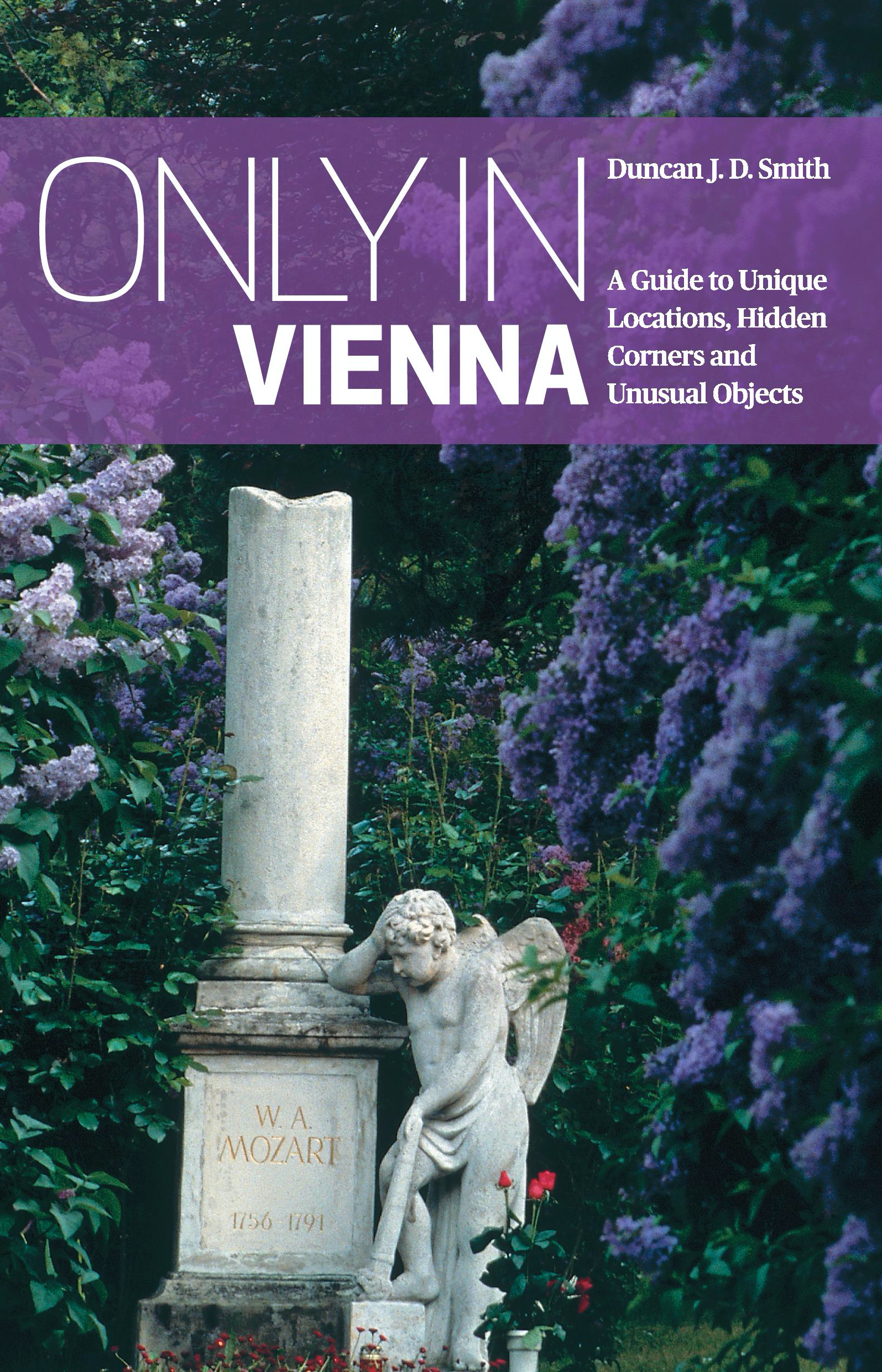 A Guide to Unique Locations, Hidden Corners and Unusual Objects

Uncover the secrets of the Danube metropolis with this bestselling explorer’s guide. Popular with visitors and locals alike, it is now in its 4th edition!

An invaluable guide to the city’s hidden corners.

• An illustrated guide to over 80 fascinating and unusual historical sights in the Austrian capital. Subterranean surprises and hidden courtyards, coffeehouse culture and sacred spaces, little-known museums and forgotten cemeteries.

• From the Romans and Napoleon to Hitler and the Habsburgs.

• James Bond, Montezuma, Harry Lime, and the secret of dreams.

• The ideal city guide for travellers who want to escape the crowds and go beyond the well-known paths, as well as for those inhabitants who perhaps thought they already knew their city.

Audioguide also available Only in Vienna: An Audio Tour through the Hidden City

Snooping In The Hidden City (The Vienna Review)

Why you should visit Vienna (www.go-eat-do.com)

The Stones of Vienna