Duncan is a great champion of forgotten British travellers. Here’s half a dozen of them, each driven to abandon ‘normal‘ living in order to undertake intrepid journeys during the 1920s and 30s, before the Second World War altered forever the world through which they travelled, and extinguished the memory of their exploits. Their adventures speak eloquently of a vanished historical age, when the colonial powers still boasted empires, and the world clung on to its last few unexplored corners. Such was the demand for tales of adventure that all of them became celebrities of the day. To follow in their footsteps one must journey from the scorching deserts of Libya to the icy wastes of Greenland, from war-torn Serbia to the mountains of Kenya, and from the hidden gorges of Tibet to the steamy jungles of the Brazilian Mato Grosso. Theirs is a heady tale indeed. 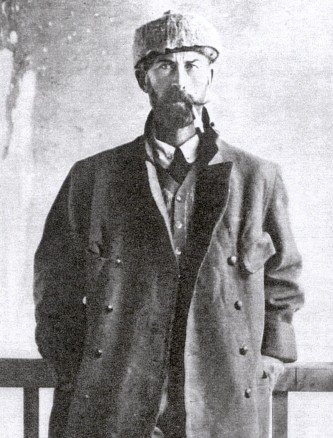 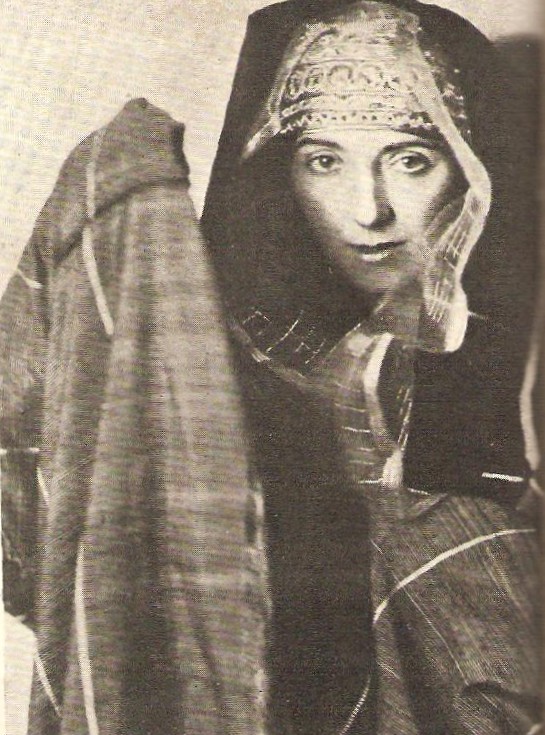 Appointments in the Sun: Rosita Forbes 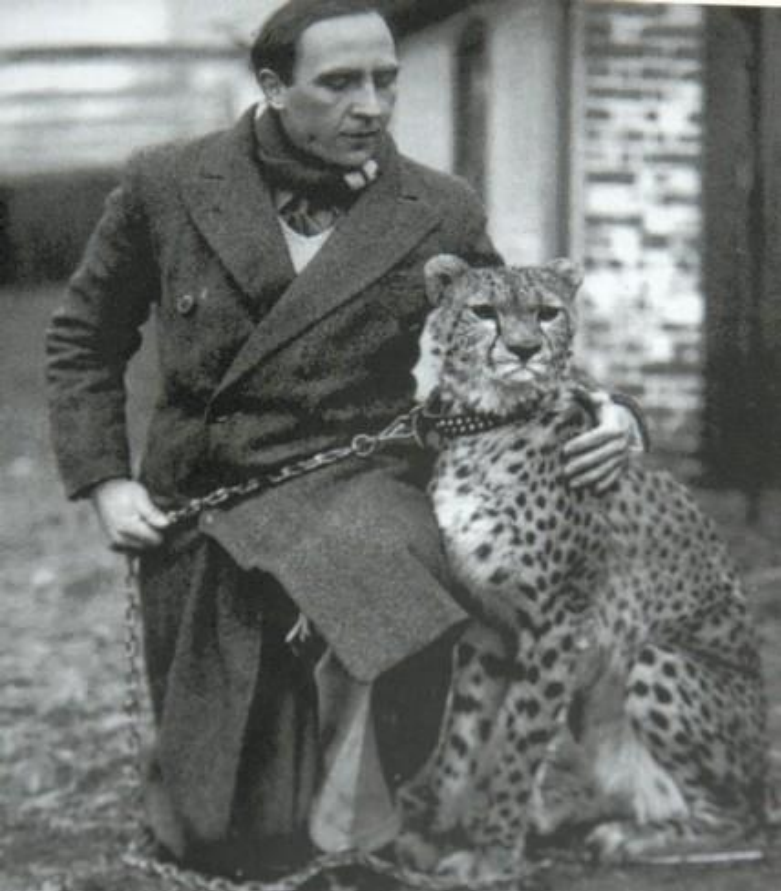 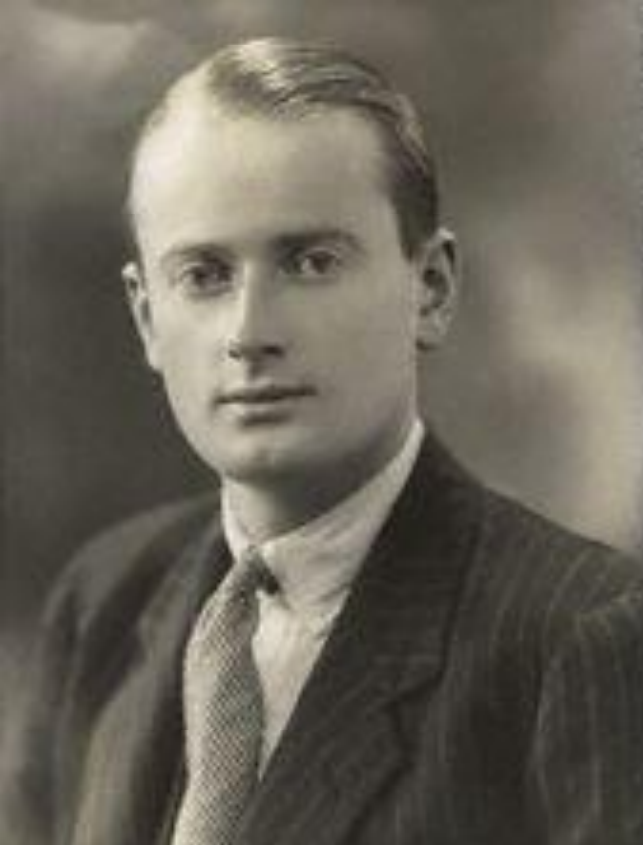 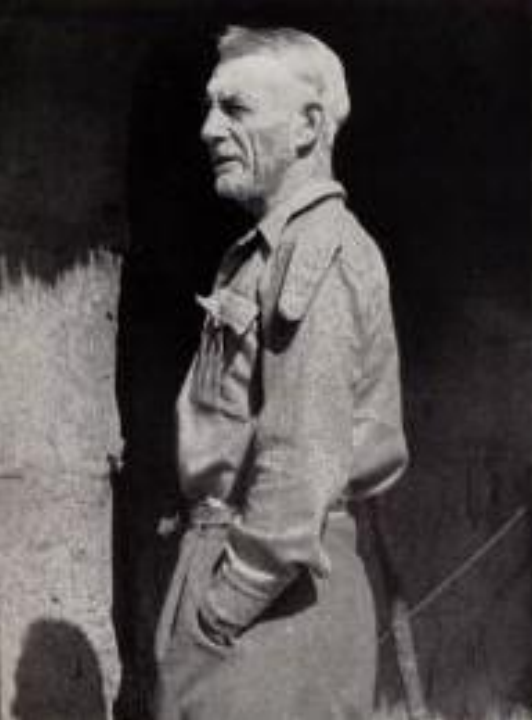 In the Land of the Blue Poppy: Frank Kingdon Ward 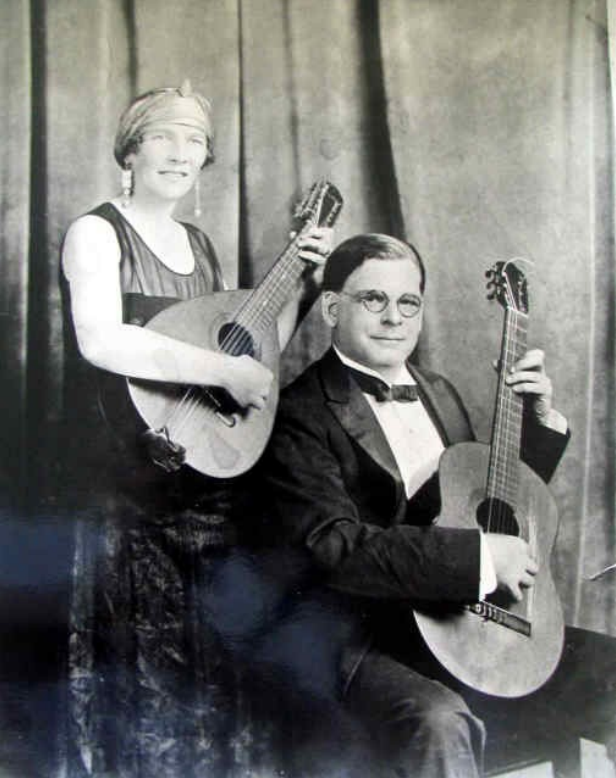